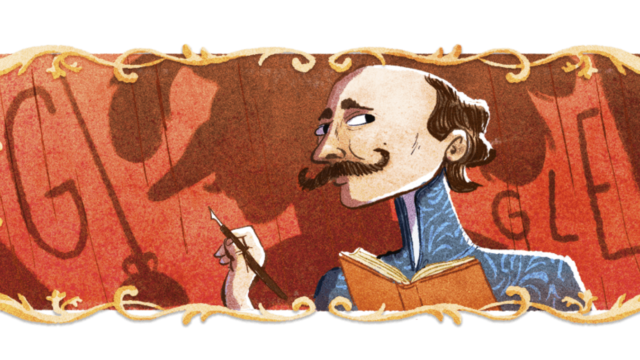 Cyrano de Bergerac, a play about a chivalrous swordsman with an enlarged nose, is Rostand’s most famous work. The sympathetic hero of the drama went on to represent the French spirit.

The Google Doodle for today honours Edmond Rostand, a French poet and playwright.

Rostand is depicted holding a pen and book in front of a red curtain in the artwork.

Rostand was elected to the French Academy on this day in 1901.

“Today’s artwork honours Rostand’s literary talent,” Google remarked. His lovely tales are still performed and resonate with hopeless romantics all around the world more than a century later.”

Everything you need to know about him is right here.

Who was Edmond Rostand, and where did he come from?

Rostand was born in 1868 to an affluent and well-educated family in Marseille. His father, an economist and poet, supported him as he studied literature, history, and philosophy at Collège Stanislas in Paris.

When he was 20 years old, he finished his first play, a one-act farce called Le Gant Rouge. In 1888, it was staged at Cluny Theatre.

Les Romanesques, which was initially played in 1894, was his first hit a few years later. It was a Romeo and Juliet parody in which two families stage a feud in order to persuade their children to fall in love.

The show was so well-received that it was turned into The Fantasticks, which went on to become the longest-running musical in the world.

But it is Cyrano de Bergerac, a drama about a chivalrous swordsman with an enormous nose, for which Rostand is best known. The play’s romantic hero, who was beset by a love triangle, came to represent the French spirit.

It is still one of France’s most popular plays, and it has been adapted into current forms all around the world.

Rostand was married to Rosemonde-Étienette Gérard, a poet and playwright who authored Les Pipeaux, a volume of verse approved by the Academy. Jean and Maurice were their two boys.

What were his accomplishments? 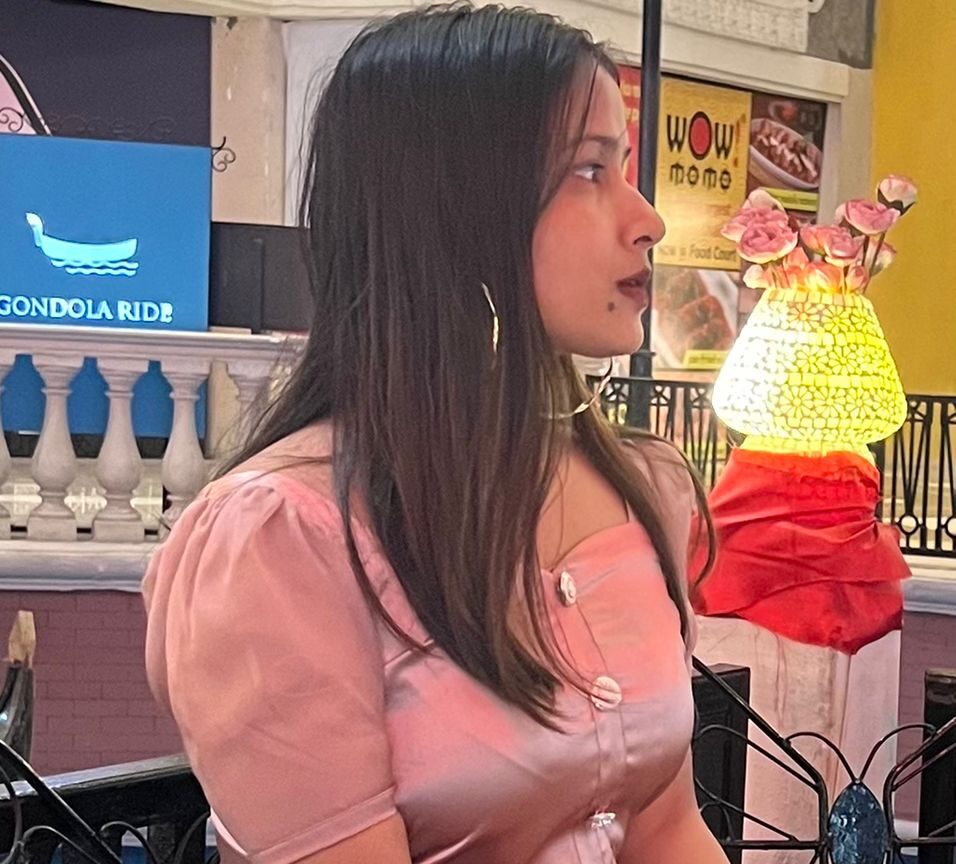