The Music Venue Trust’s Revive Live initiative, which played a significant role in restarting the UK’s grassroots sector, is coming to ILMC 34.

The scheme, which spotlights the best emerging talent as well as bringing household names to small venues, was launched in July 2021 with support from the UK National Lottery, which contributed £1 million to directly underwrite the touring and production costs of hundreds of live performances.

ILMC returns in-person to London’s Royal Garden Hotel from April 26-29. Revive Live will make its ILMC debut with a showcase at Notting Hill Arts Club – a 10-minute walk from the Royal Garden Hotel – from 7pm to 9pm on Wednesday 27 April (doors at 18:30), enabling delegates to make it back for MVT’s Pop Quiz, which begins at 9.30pm. The Revive Live line-up features Heartworms (7.10pm), LibraLibra (7.50pm) and LIFE (8.30pm).

In addition, ILMC will also present its annual Access All Areas programme, which allows access to registered delegates to catch some of London’s hottest shows using just their conference pass. The series of shows are available courtesy of Kilimanjaro Live, AEG Presents, MVT, Paradigm & Pitch & Smith.

Full information about this year’s gathering of the international live music is online at 34.ilmc.com, including details of how to register.

Get more stories like this in your inbox by signing up for IQ Index, IQ’s free email digest of essential live music industry news. 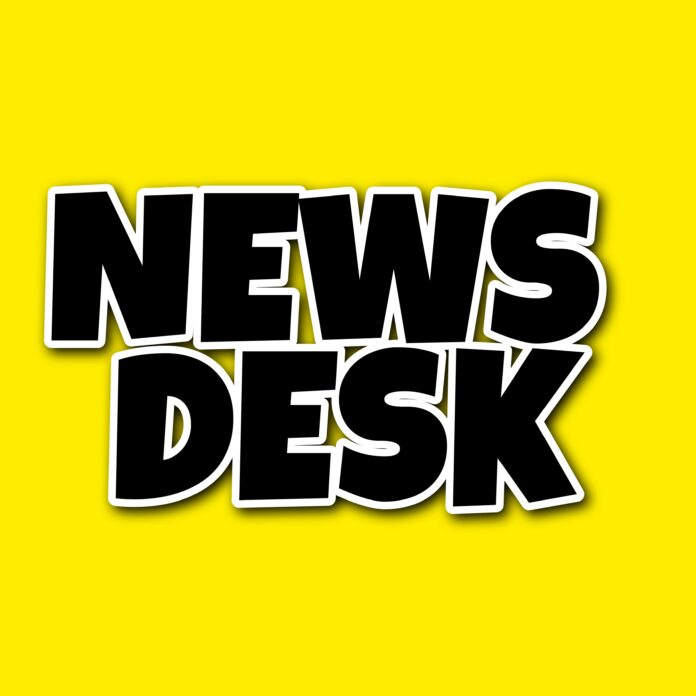